Back to top
Share
Skip to content
© 2019, Images Image. Made with passion by DevSarfo.
All right reserved.
Back
Lifestyle Stories

Prince Kofi Amoabeng Celebrates 70th Birthday, and the launching of “Prince Kofi Amoabeng Foundation”. The Foundation was a. Surprise put together by his former. UT Holdings Limited employees.
The celebration of Prince Kofi Amoabeng’s 70th Birthday was also organised and. solely financed by his former staff.
The event a breakfast, brunch. And foundation. Launching, held at the Labadi Beach Hotel was meant to have been a total surprise said by a leading member of the group Sophia Kudjordji . She mentioned how they had to tactically get their former Boss involved so the do not end up being surprised .
Guinness Ghana Breweries (Diageo Company) makers of Johnnie Walker where Prince is a brand Icon, created special Blue and Gold Label editions of the Johnnie Walker best selling Scotch Whisky which had Prince Kofi Amoabeng’s face and signature engraved on the bottles and boxes. The drinks were sold to had more money to the 30,000ghc seed money already raised by the former employees to start. Of the foundation.
The Prince Kofi Amoabeng Foundation, is to groom and empower younger zealous up and coming entrepreneurs.
Article and photos by Senyuiedzorm Awusi Adadevoh. 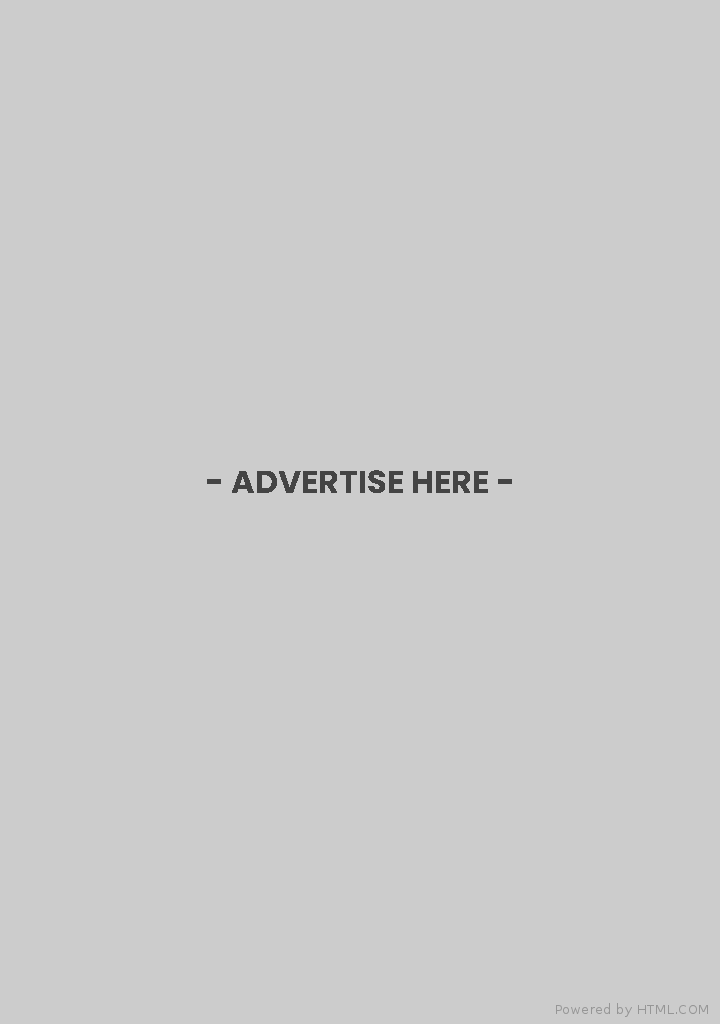